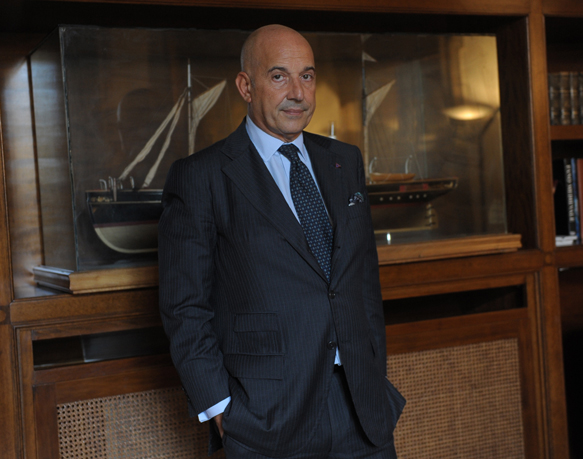 CEO and President of Finnlines Plc

President of Malta Motorways of the Sea Ltd

Board Member of RINA SpA

Board Member of Antwerp Euroterminal n.v.

Board Member of Grimaldi Belgium n.v.

Board Member and Past President of the European Community Shipowners’ Associations

Board Member of Interferry Inc 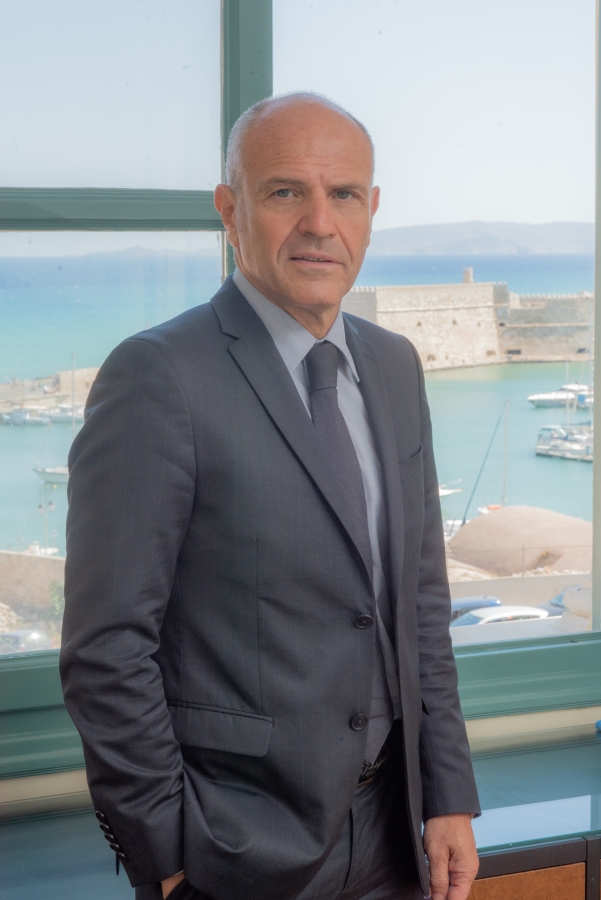 Loukas Sigalas was appointed CEO of Minoan Lines, in June 2022.

Mr. Sigalas has more than 30 years of professional experience working in the shipping industry, having held a number of senior roles including Chief Executive Commercial Officer, both at Minoan Lines and at other important shipping companies.

Additionally, for two years during his professional career as a Lawyer, he was appointed to the Panhellenic Association of Coastal Shipping Ship-owners as Advisor – Representative, while during his studies he served as the Financial Officer of Merchant Navy, employment that he continued even after obtaining his degree and for a total of 7 years.

Since 1985, Mr. Sigalas is a graduate of the School of Law of the National and Kapodistrian University of Athens and holds a Financial Officer diploma from the Merchant Navy.

He was born in Piraeus and is married with a son.